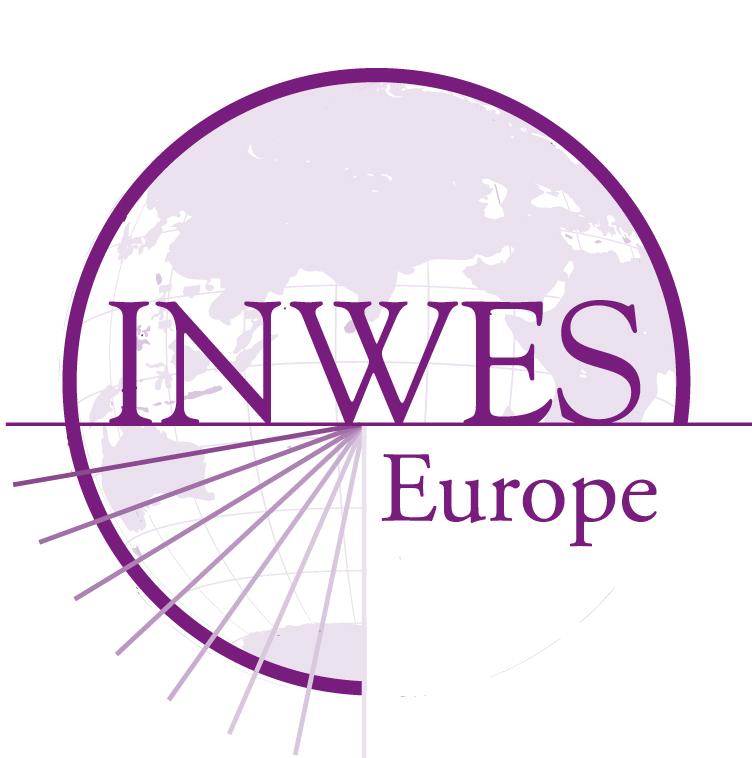 By 2015, it became quite clear to INWES members in Europe that it was time that European Women Engineers and Scientists voices to be joined in raising a call to action for true gender equality and success for Europe.

The first preparatory meeting was held in Geneva, Switzerland, on 18-19 September, 2015 with the objective of discussing and deciding appropriate strategies at regional and sub-regional level. The meeting gathered 11 participants from five European Countries (France, Germany, Poland, Switzerland, United Kingdom).

At 2015 INWES Board Meeting in Uganda, the establishment of European Network was approved. The first General Assembly was held in November, 2016, at the INWES Regional Conference in Germany.